In order to prepare our first part of the GTA (Grande Traversata delle Alpi) my friend and I planned a short hiking tour around Watzmann in Berchtesgaden.

Just to check how we will fit together and how to deal with the heavy backpacks, the food and water and so on.

One rather rainy weekend in june we finally started our two days hiking tour around the Watzmann.

We started at Wimbachklamm, paying two Euro fee for the access. Taking lots of pictures on our way through the Klamm, we actually found it worth every penny. 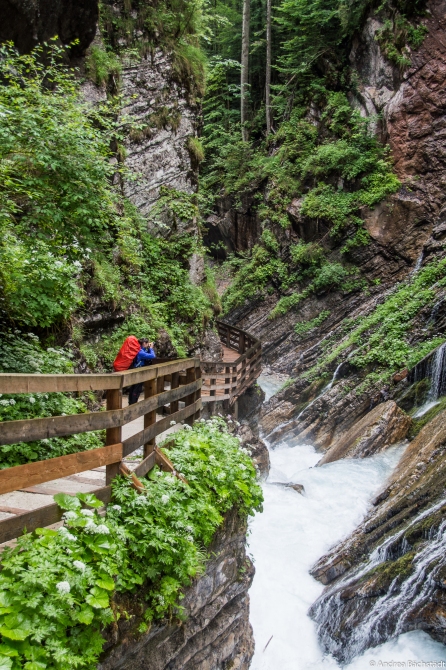 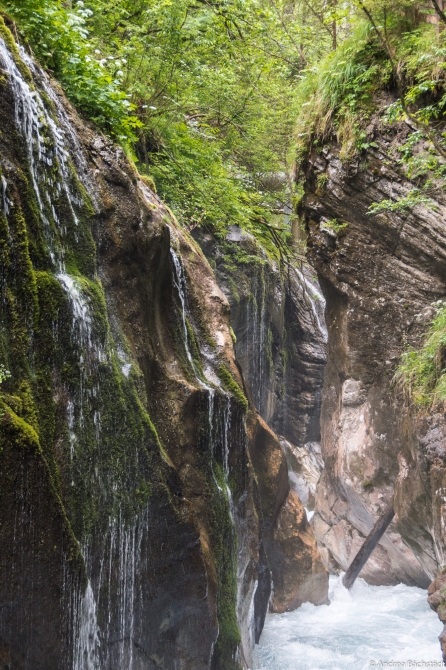 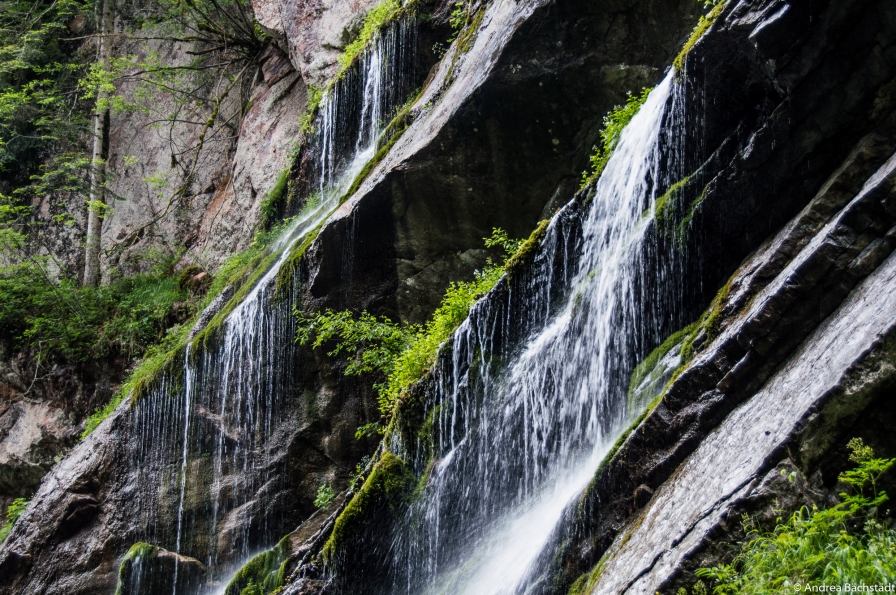 After the Klamm we ascended towards the Wimbachgrieshütte within 3 hours to have a short meal there. 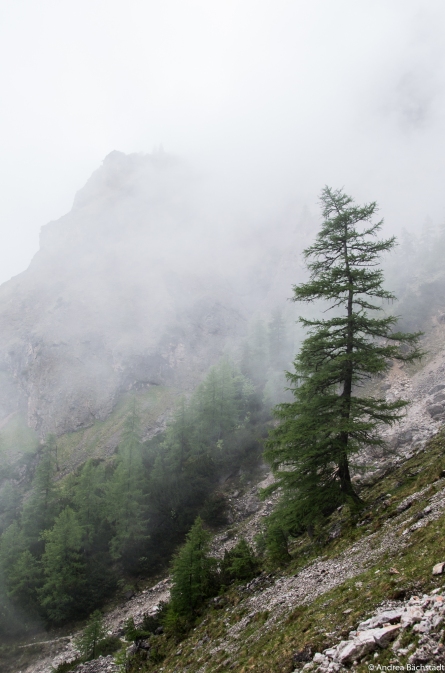 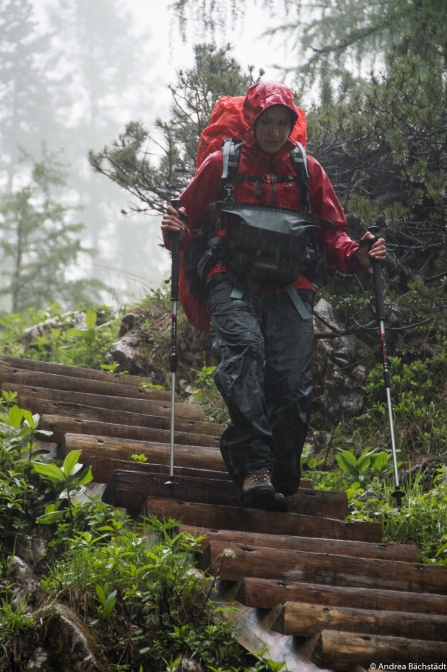 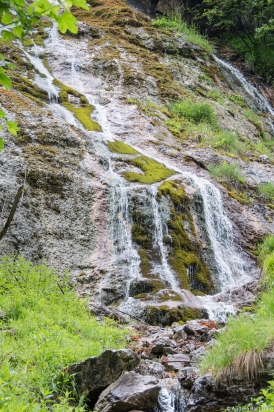 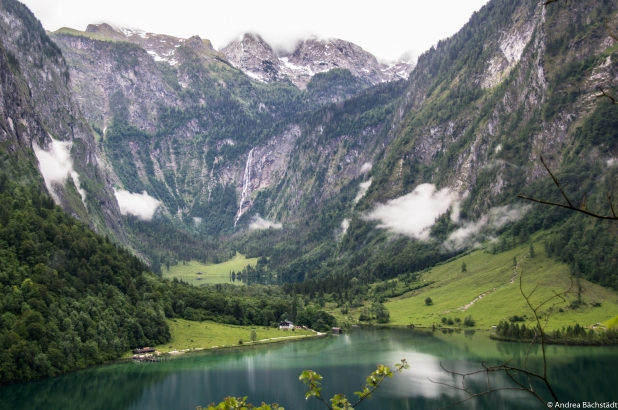 From Schrainbachalm we went on to Königssee in another 1 hours 15, to take the ferry from St. Bartholomä to Schönau (8 Euro). 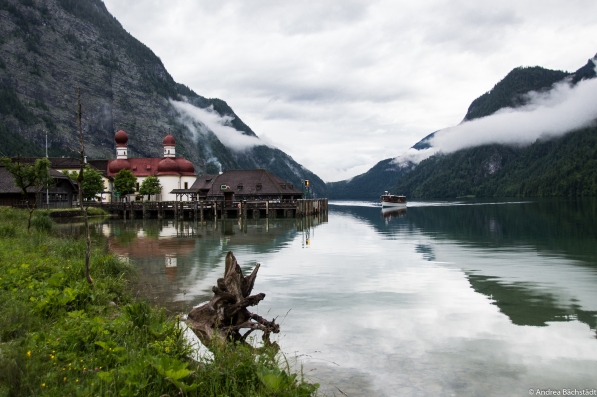 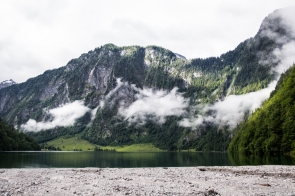 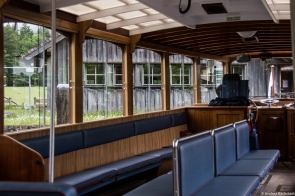 After reaching the other end of Königssee, we started to walk up to Grünsteinhütte in 1 hour 40, taking the red trail, but it was not as difficult as we had exspected.

After a nice meal at Grünsteinhütte we got down again to our starting point at Wimbachklamm in about 3 hours. The way down was not difficult but quite steep. Reaching Wimbachklamm again our tour came to an end.

We enjoyed it a lot, even with our 20 kg backpacks we had to carry and planned to come back with some lighter baggage to cross the Watzmann via the fixed rope route. But that will be another story.

Next is GTA. Looking quite forward to that one.

One recommendation for a very nice campground near Watzmann is Camping Simonhof.