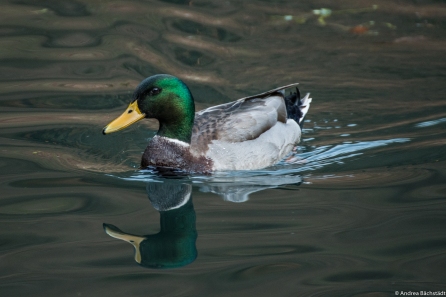 At the end of february I bought a new DSLR and was – of course – quite curious about how the photos would be like. 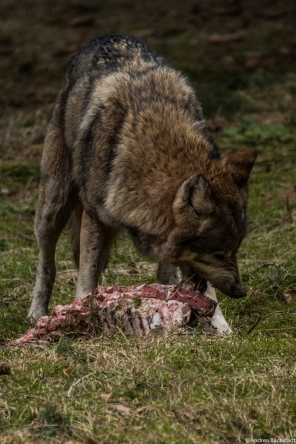 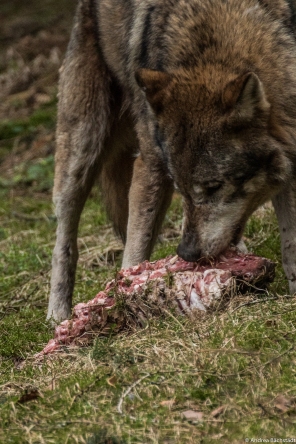 One not so sunny evening I decided to visit the wildlife park in Hundshaupten, about 15 min away by car from where I live. Due to the closeness of my home I go there more or less often, sometimes only to have a short walk in the evening and to enjoy the quietness there, the park beeing nearly empty one hour before it closes. 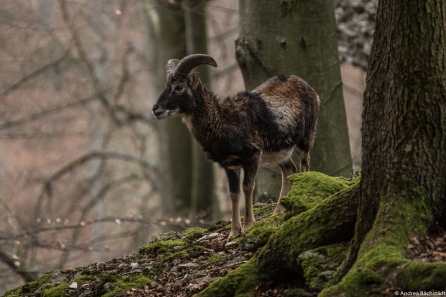 This time a saw also the board that told me that they sell deer salami again. Immediately I went inside of the small hut where they sell it and where you can also have whole meals and something to drink. Five minutes later and beeing worse off 8 € I started my walk around the park with the salami inside of my jacket.

First I wanted to visit the deer…later on, as I was in the place where I find them normally I wondered about their whereabouts…

…not a single deer there…

But after all I found most of them five minutes later.

One thought on “Visiting the Wildlife Park in Hundshaupten”